Annette died from malignant melanoma, aged just 43, leaving 3 young children to grow up without the love and support of their Mother.

Over 2600 people a year die from malignant melanoma in the UK each year. Many of those will be leaving behind distraught and heartbroken partners, children, parents and friends.

Annette had been under the care of Professor Dalgleish for the last 5 years of her life. After Annette died I learned with dismay that 10 years ago a trial he was conducting with some success was terminated due to a change in direction of the sponsor. Our lives might be so different if that trial had had the finances to complete and been successful 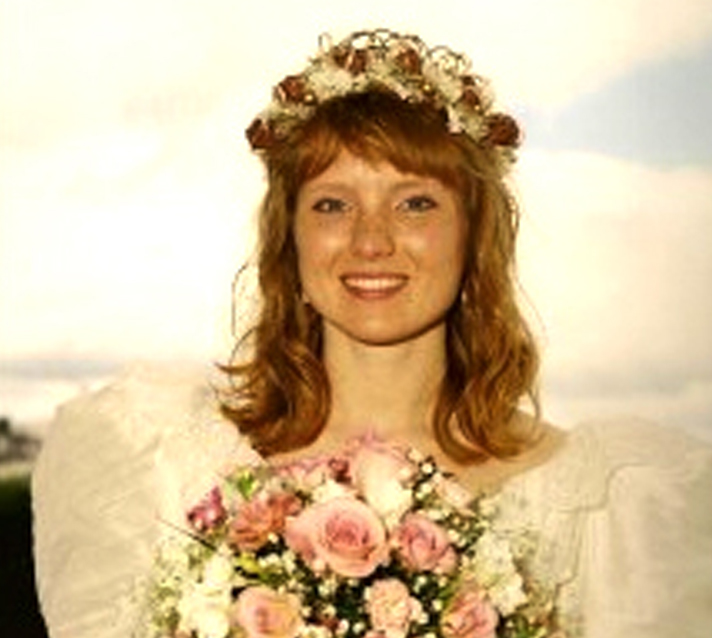