Standing hand on hip one day in 2006 I felt a lump the size of a grape on my right side. I knew it would change everything.

It wasn’t the first time. Aged 26 I was diagnosed with a melanoma. Thankfully, the cancer hadn’t spread and the mole was removed. At each annual check-up I began to relax. By the time I felt the lump I’d been cancer free for fifteen years.

Later, scans showed that the cancer had spread to my lips, throat, liver and lungs and doctors told me I had weeks to live. I had no future. I remember gazing at my garden and thinking I would never see it flower again. Then doctors told me they wanted to try something new. Professor Dalgleish, whose research is funded by ICVI, was trialling a then little known treatment called immunotherapy. First I was given chemotherapy to reduce the tumours, then he put me on a three month course of immunotherapy where I was injected three times a week. Miraculously, by January 2007, scans showed that all the cancer had gone.

Almost ten years on I am still monitored each year but am able to make plans again and watch my garden grow! I also got married recently. I am so grateful to the research carried out by the ICVI and give thanks every day for my new life free from cancer. 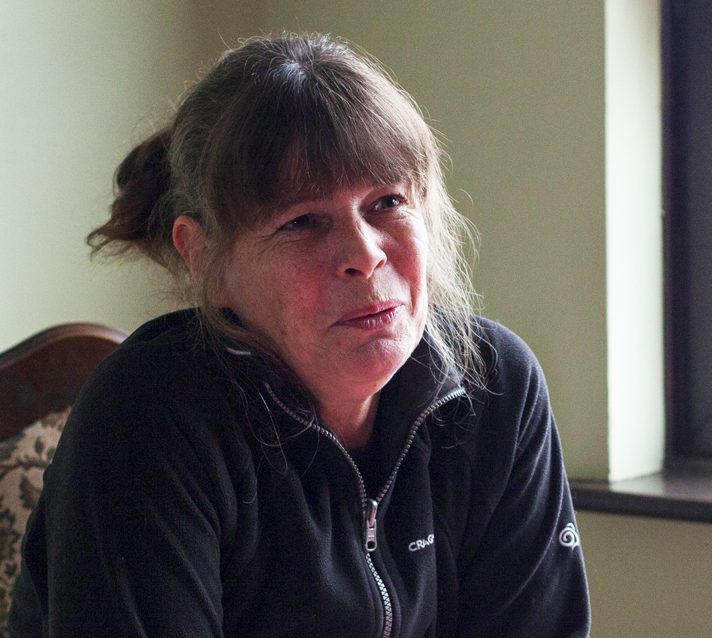 "No-one expected me to survive summer 2007. Six months later I was cancer free thanks to ICVI research." Shelly, Essex 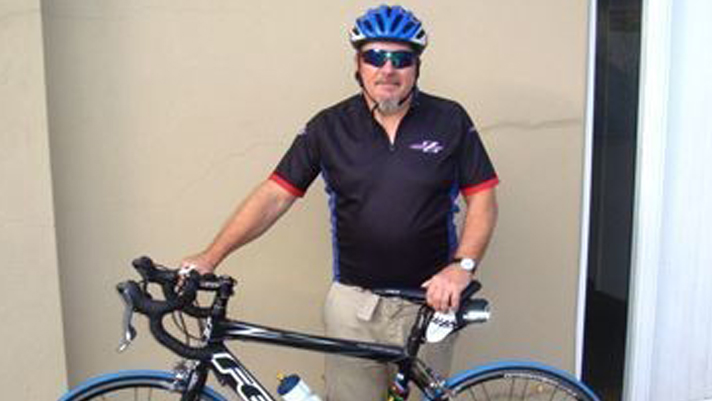 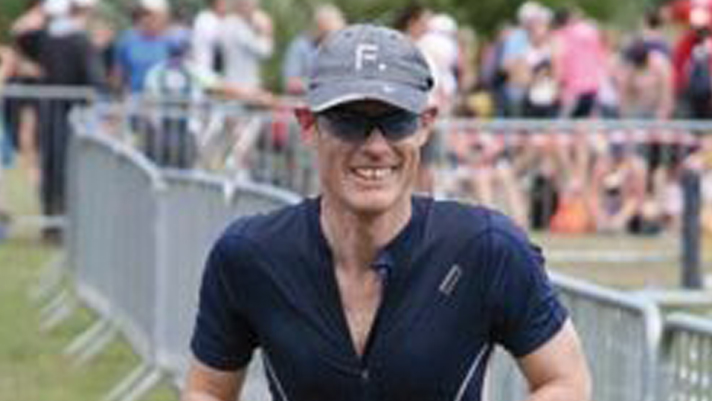