To all of Steve’s friends
Steve was an amazing guy, always strong, always positive and with never a bad word to say about anyone. This may sound like our biased family opinion but from the many tributes that are pouring in we know that so many others also share our view. You have all expressed shock and sadness at his passing but also conveyed, with such warmth, the respect and love with which you regarded him as he was a best friend to many!

Steve was first diagnosed in June 2006, from that moment until his death in May 2010 he never once sought self-pity or special treatment, he used to say that “I’m only ill when I’m in the hospital, otherwise lets just enjoy ourselves and get on with life”. Steve truly lived life to the full, putting so much energy and enthusiasm into everything that he did. Together with Liz they ensured that every moment was a moment to be treasured, whether that was on one of their many travels (14 different countries at the last count) or simply a night in watching DVDs and eating fish & chips.

Steve left a letter for his family and we’d like to share an excerpt with you as it not only illustrates his strength of character and positivity but also sets us a challenge:-

“You control how you react to different situations and I ask you to react positively to this one and every one that you face. Please pass on my future best wishes to those who I met and cared for, and those who cared for me. I thank them too for every little bit of my life that they contributed to”

We’d like to share with you Steve’s challenge, to turn his experience into a positive (as he did), by asking you to donate in Steve’s memory to the valuable work being done by Professor Dalgleish. While in hospital, Steve received the most amazing care from so many medical professionals (too many to mention – thank you all) but ‘the Prof’ was always there, always positive, always ready with an alternative treatment. His support gave Steve and his family great hope and enabled them to enjoy the last 4 years of Steve’s life.

Professor Dalgleish and his team are working on various aspects of improving the survival rate of melanoma patients including; dendritic cell vaccines, many alternative treatments to boost the immune response to kill cancer cells, and the use of chemotherapy combined with immunotherapy. Your donations will allow Professor Dalgleish to continue with his invaluable work to save lives from this awful disease and give other families hope.

Steve’s family would like to say thank you for all the anonymous cash donations, received by the undertakers, in memory of Steve. These amounted to £467.00.

Steve’s family have been supporting the Cancer Vaccine Institute through various fundraising initiatives and have so far raised over £26,000.00 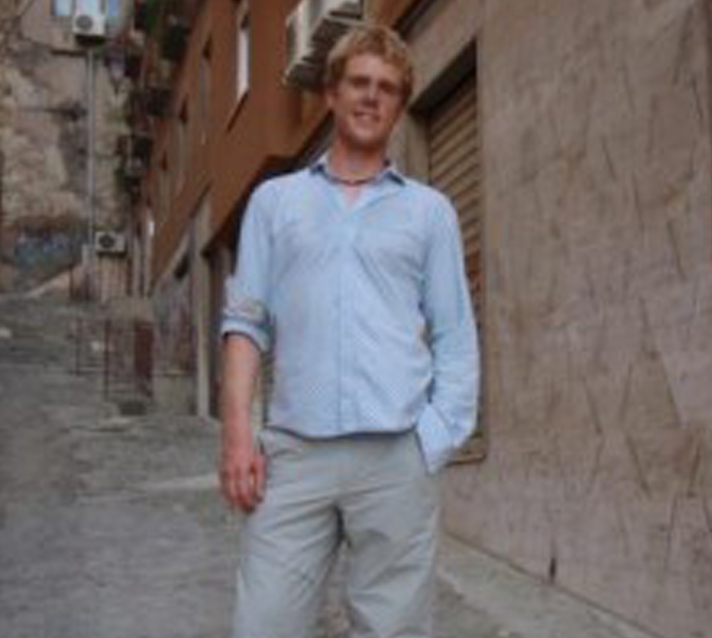