Professor Catherine Wilson was a big personality with a generous heart, sharp curiosity and lust for life. A respected research scientist, specializing in neuro-reproductive physiology, my mother received her first degree in Pharmacy before moving into the pharmaceutical industry in the early 1960s. Probably bored by the lack of exploration, she soon turned back to research science, gained her PhD in 1964 and secured her first Lecturer post at Chelsea College. Trailblazing for women in science, positions at the Royal Vet College followed before she joined St George’s Hospital in 1982 as Senior Lecturer. She had taken the first Basic Science post within a clinical dept (Obstetrics and Gynaecology) at the hospital. She worked there until she died in 2010, becoming a Professor Emeritus in 2004.

Alongside her academic career, Catherine was also an accomplished and passionate artist. Many of her pictures of vegetables, flowers, trees and landscapes can be seen hanging in the houses of her friends and colleagues. Like her science and art, she also loved food, travel, books and parties. Her reputation for science is rivaled by her reputation as a hostess and bon viveur.

Catherine was diagnosed with cancer in 2006 and typical to her, she embarked on her treatments with zeal, determination and curiosity. After her initial chemotherapy, she went in search of Prof Dalgleish along the corridors of St Georges. She took on the cancer vaccine treatment he suggested with optimism and enthusiasm, especially when he said she could continue to have a glass of wine. Although ill health eventually took over my mother’s life, we believe that the cancer vaccine treatment added three years to her life (she had been given a prognosis of one year). These were a precious three years to her, her family and her vast array of friends who all miss her greatly. 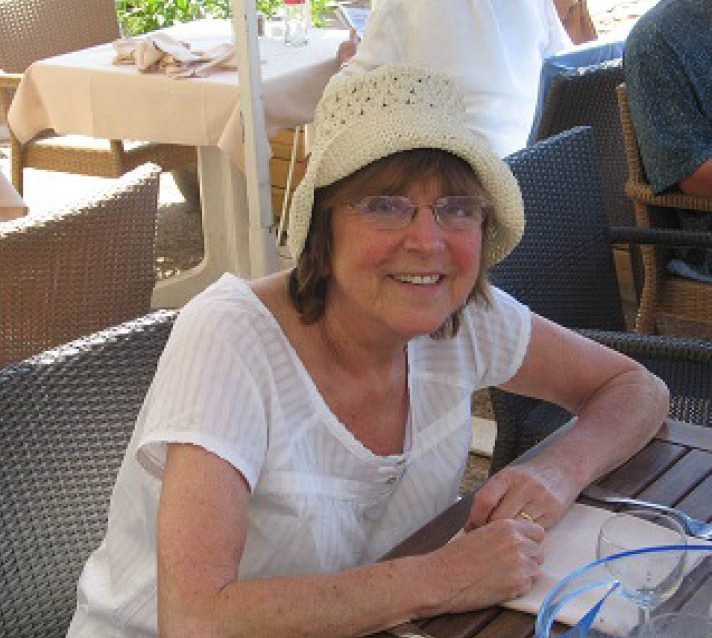