Gary 55, was a family man, a professional, a mentor and a great human being.

He leaves behind his wife Vanessa and three young sons James, Charlie and Henry. Gary and Vanessa were married for over 22 years having met when they both worked for the same property firm Hillier Parker and had shared aspirations, values and sense of doing the right thing, but always made each other laugh.

He was so proud of his boys who not only reflect his features but also mirror his Christian values which made him so respected and liked by all those who met him. The boys will be a great comfort to Vanessa in the days ahead as they will remind her everyday of this lovely man. They also know they can take strength knowing he is in heaven looking after them from afar. They are also surrounded by family including Uncle Stephen and dedicated friends.

As a professional man, he was a significant asset to planning and property development industry acting for many of the country’s leading developers, institutions and occupiers. There are many major projects for the boys to visit and be proud.

Gary never forgot his Sunderland roots although he was also a proud citizen of London. The family enjoyed many happy times in their cottage in Dorset where he could relax whilst sharing special times on the local steam railway at Swanage which he and boys followed avidly from restoration project to its reconnecting with the main line at Wareham.

Gary was diagnosed with malignant melanoma back in December 2013 and started immunotherapy under the care of Professor Dalgeish in November 2016 at which point things looked very difficult, but the impact on his pain, wellbeing and daily life was almost immediate leading to an all clear in April 2017. Sadly, he then became unwell and had to stop the treatment giving the disease an opportunity to take hold and rapidly progress and he passed away surrounded by love 9 July 2017.

His treatment gave him a further 6 months of quality time with his family and friends in which times many very special memories were made. Immunotherapy is the future of tackling cancer and it is so important professor Dalgeish is supported financially to continue his excellent work.

Many thanks to all those who have given so generously in memory of Gary. Over £12,000 has been raised so far. 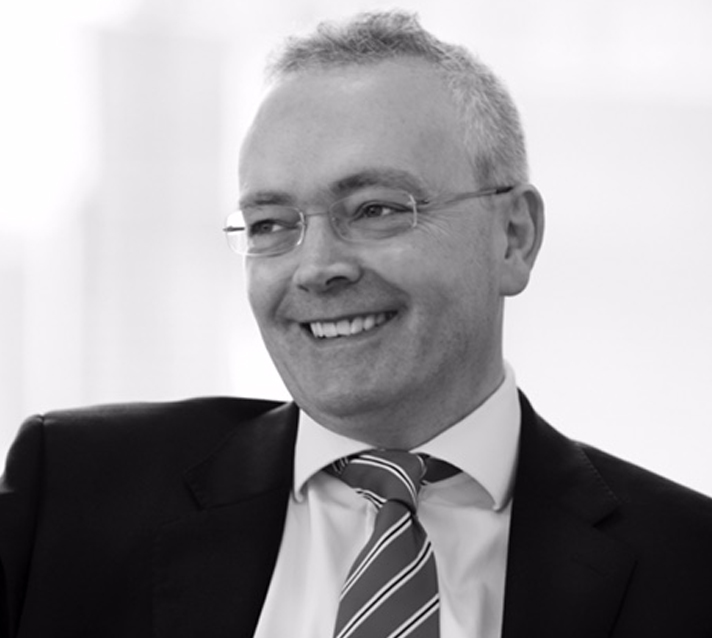